Can Serving Others Truly Make You Happy? 8 Statistics Prove It Can

From the time we’re children, we’re taught it is always better to give than to receive. And in fact, many charitable organizations list an improved sense of well being among the top reasons to donate to charity. But can serving others by giving to charity truly make you happy?

Here, we examine eight statistics that indicate it can:

These statistics show a definite relationship between charitable giving and happiness; however, they don’t indicate whether giving increases happiness or happiness increases the likelihood of giving. According to an article on nysun.com, “Researchers have investigated this by conducting experiments in which people are queried about their happiness before and after – sometimes long after – they participate in a charitable activity…The result is clear that giving has a strong, positive casual impact on our happiness.”

So the next time you see a charitable organization claiming giving can lead to happiness, you’ll know that it’s more than a ploy to increase donations.

To learn more about how you can make a difference in your community with these planned giving options, download this free guide. 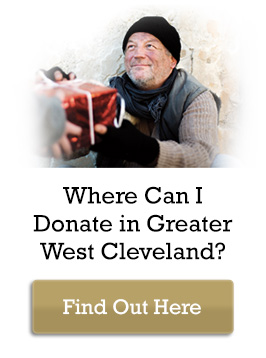 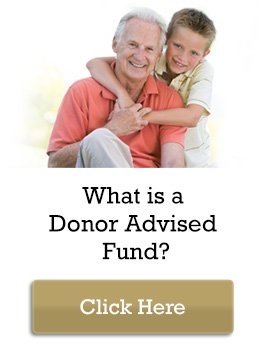 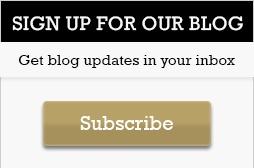